Anyone is free to take part in our activities whether or not a Buddhist and to whatever degree you wish. Some people choose to deepen their involvement with the community in various ways. For Buddhists, community (or 'Sangha') means friendships based on a shared vision of what is most valuable in life. If you want to deepen your practice at the LBC, we’ll help you to keep on taking the next step, whatever that is for you.

A significant step, usually after attending some courses and retreats and making connections with others, is to ask to become a Mitra (meaning ‘friend’). A Mitra is someone who considers themselves a Buddhist and wants to practise in the context of the Triratna Buddhist Community. One actually becomes a Mitra at a simple ceremony at the Centre, to properly mark the moment.

With growing commitment and inspiration some people go on to train for ordination into the Triratna Buddhist Order. This takes several years at least and culminates in a longer ordination retreat where one is given a Buddhist name.

If you’re interested, or want to discuss taking your involvement further, please contact the Mitra convenors, who would be happy to talk. 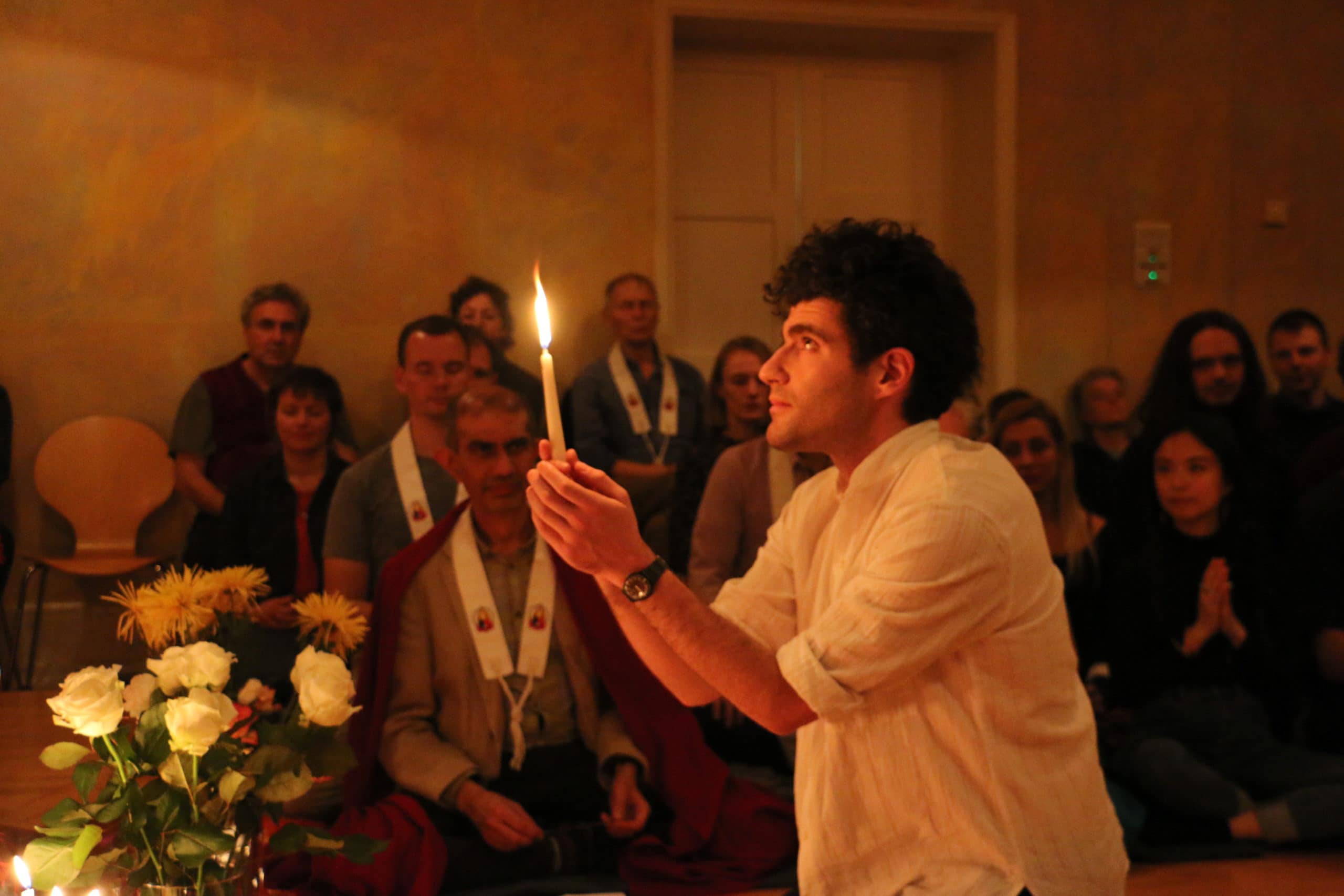 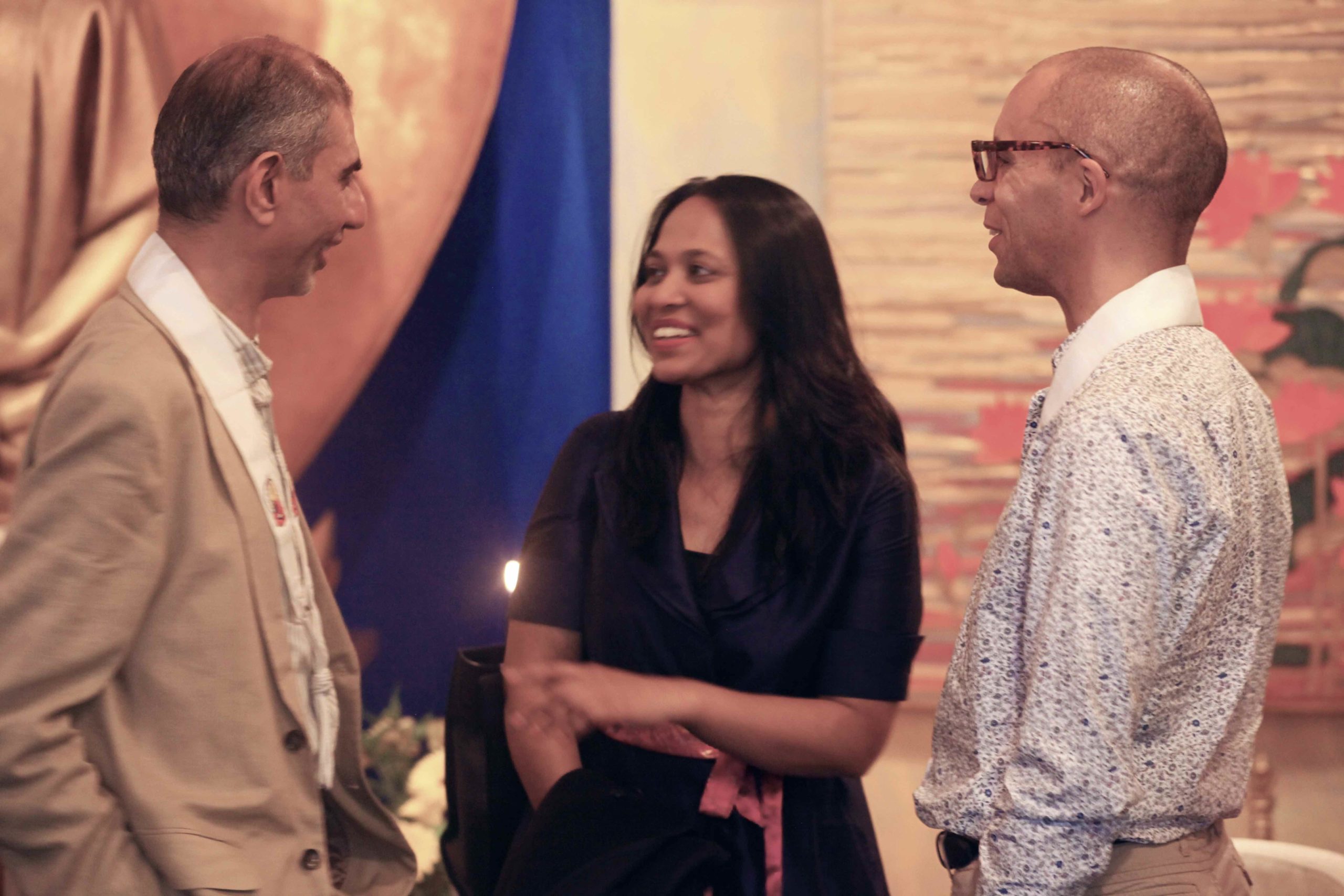 We run regular events for people of African, Asian or mixed heritage to come together to learn meditation and be inspired by the Buddha’s teaching. We offer classes for young people by young people. If you're aged 18-25, this is a great way to discover meditation and find out more about the teaching of the Buddha in a way that's relevant right here and now in your life. 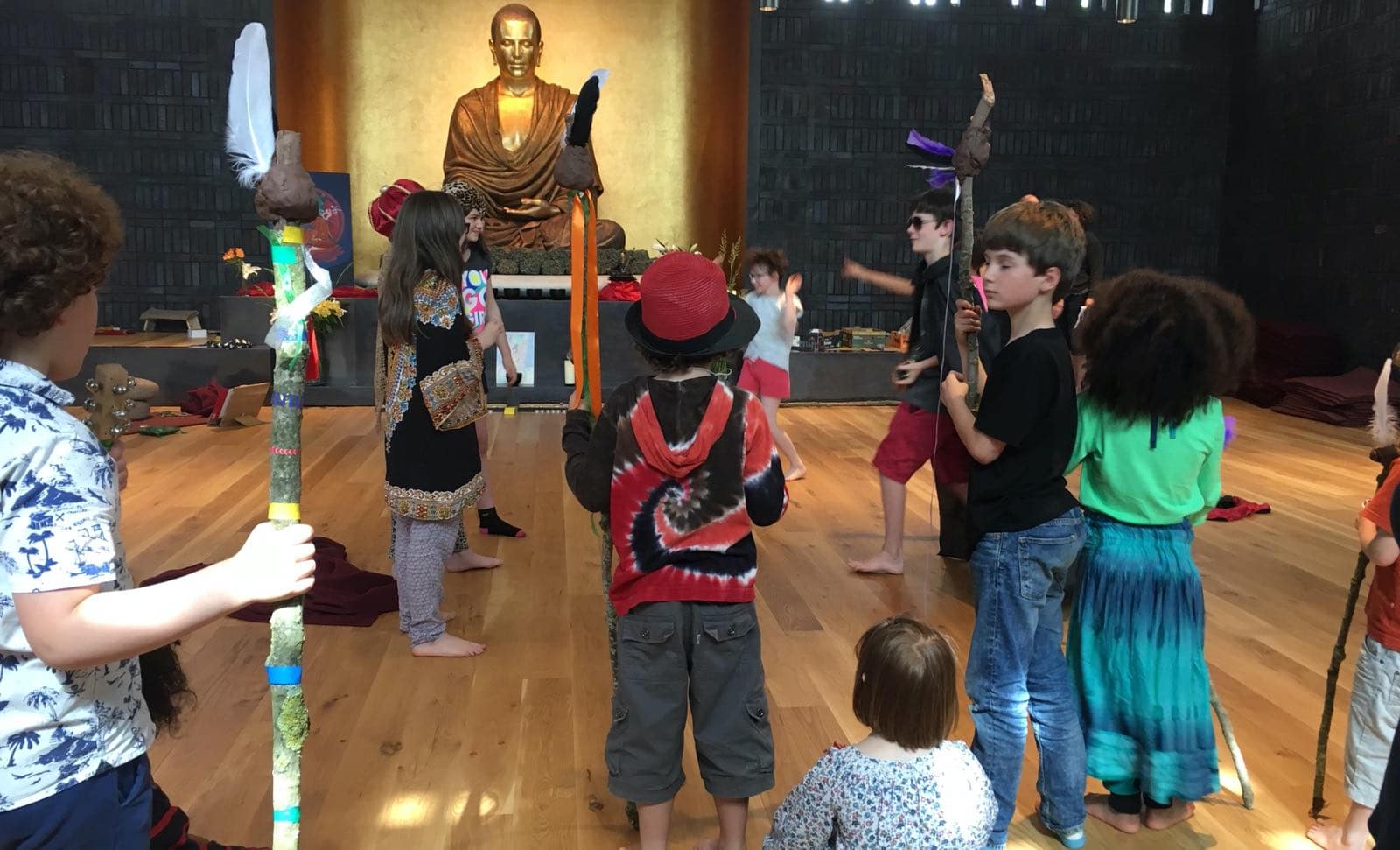 The demands of parenting add another level of challenge to the practice of Buddhism and meditation and during the lockdown we're offering our regular classes for parents and children on Zoom.

Thank you! You have joined our mailing list.
Oops! Something went wrong while submitting the form.
Pages
About the LBCWhat's OnMeditationBuddhismPolicies
Connect