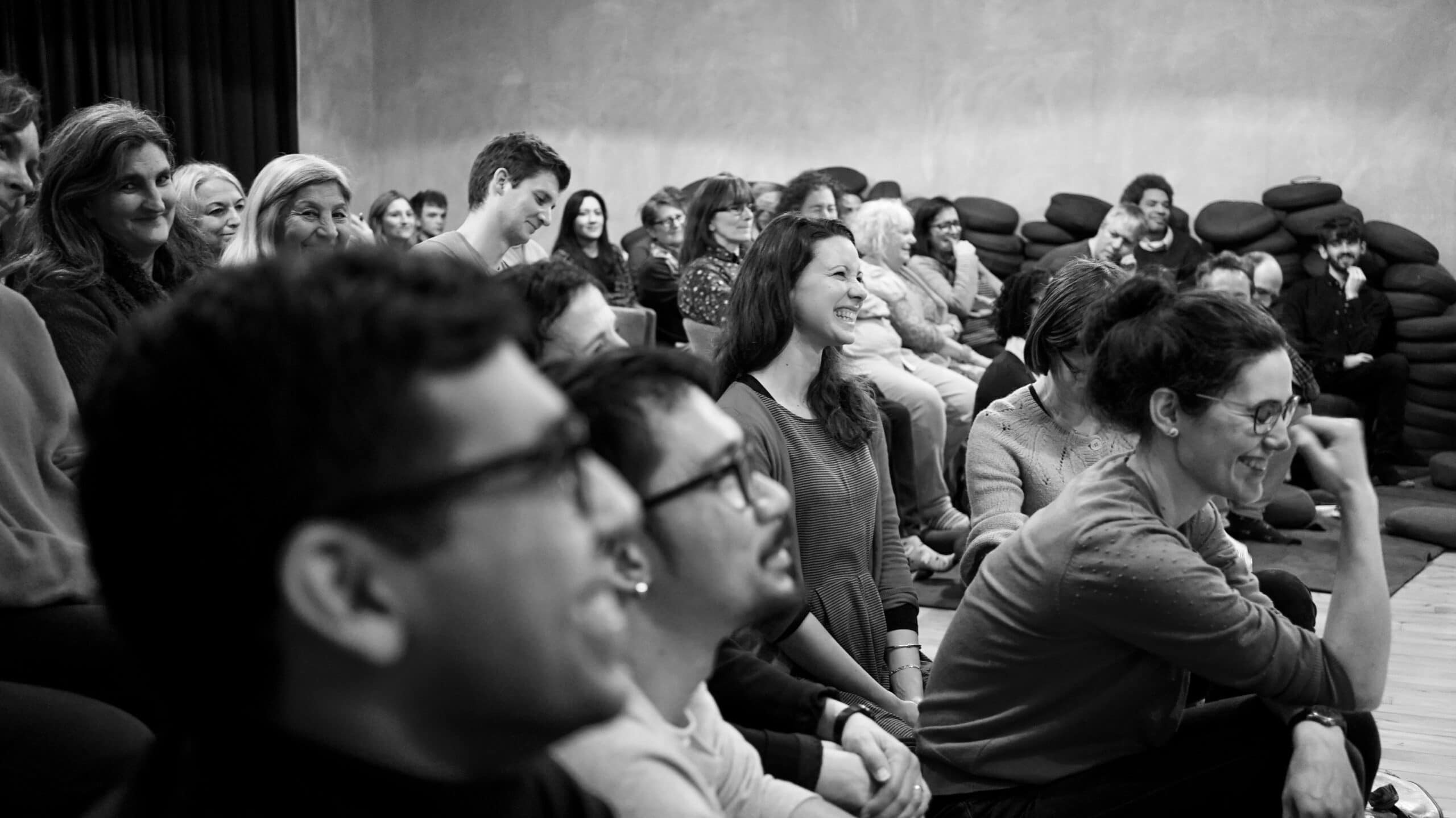 PoetryEast is an ongoing series of cultural events at the London Buddhist Centre and online, hosted by Maitreyabandhu, exploring the meaning and value of the arts. 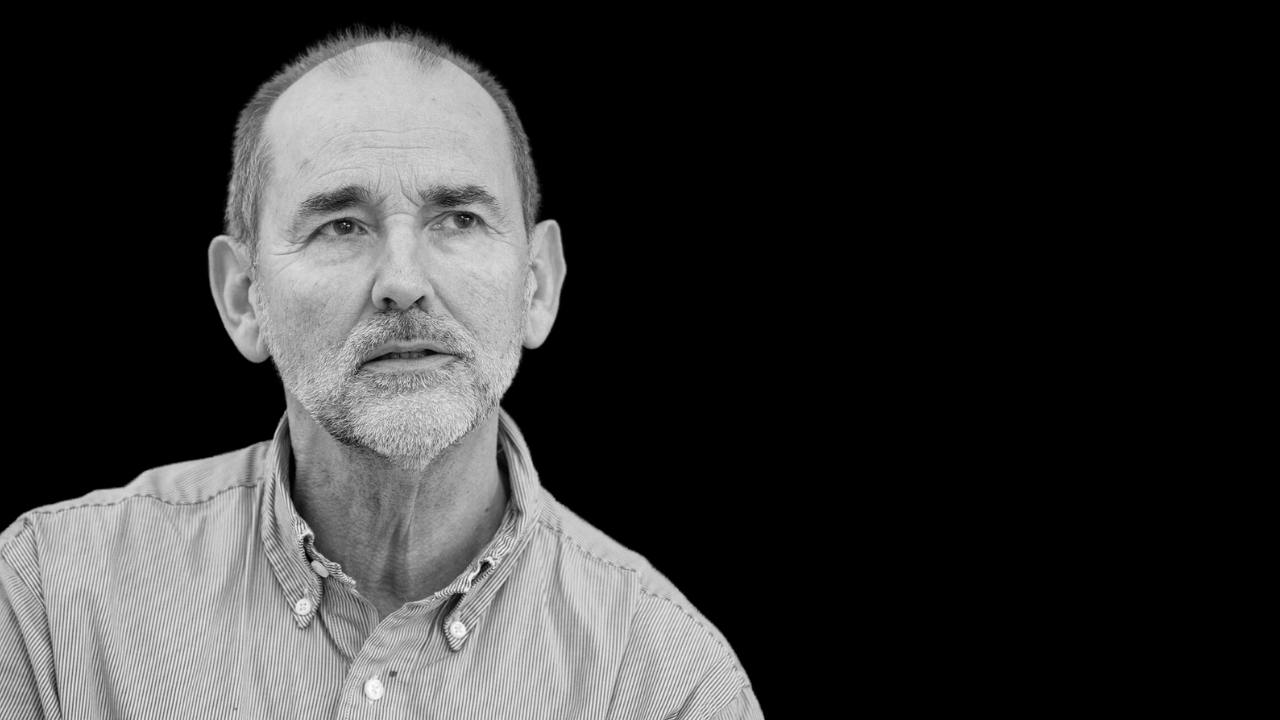 Christopher Le Brun has been a celebrated British painter, printmaker and sculptor since the early 1980s; he was also an instrumental public figure in his role as President of the Royal Academy of Arts from 2011 to 2019. Le Brun has received many honours: he is a former trustee of Britain's National Gallery of Art and the Tate Gallery. For the Royal Mint of Great Britain, he designed a new 50-Pence piece. His sculpture Union (Horse with Two Discs) stands at the entrance of the Museum of London. He was awarded a Knighthood for services to the Arts in the 2021 New Year Honours. 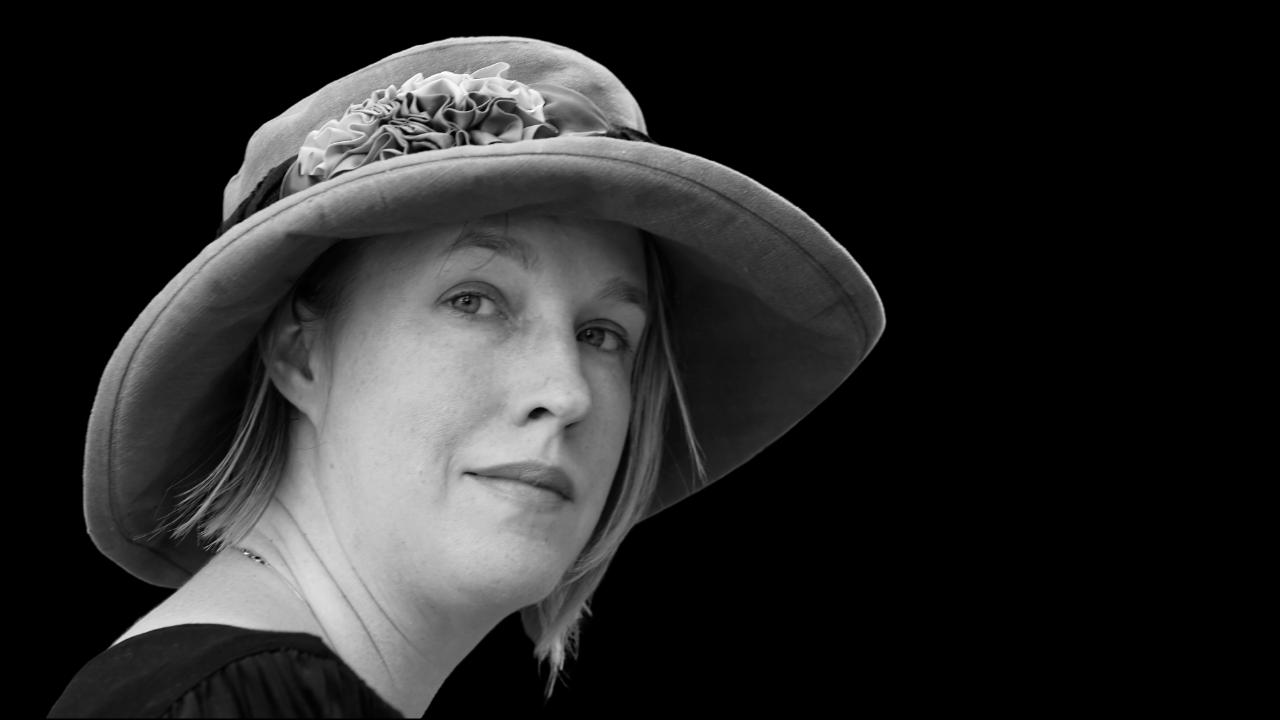 PoetryEast with A. E. Stallings

A.E. Stallings studied classics at the University of Georgia and Oxford University. Her poetry collections include Like (2018), which was a finalist for the Pulitzer Prize; Olives (2012), which was nominated for a National Book Critics Circle Award; and Archaic Smile (1999), winner of the Richard Wilbur Award and finalist for both the Yale Younger Poets Series and the Walt Whitman Award. Her poems have appeared in The Best American Poetry anthologies of 1994, 2000, 2015, 2016, and 2017. She will be in conversation with Maitreyabandhu about her life and work, as well as reading her poems. 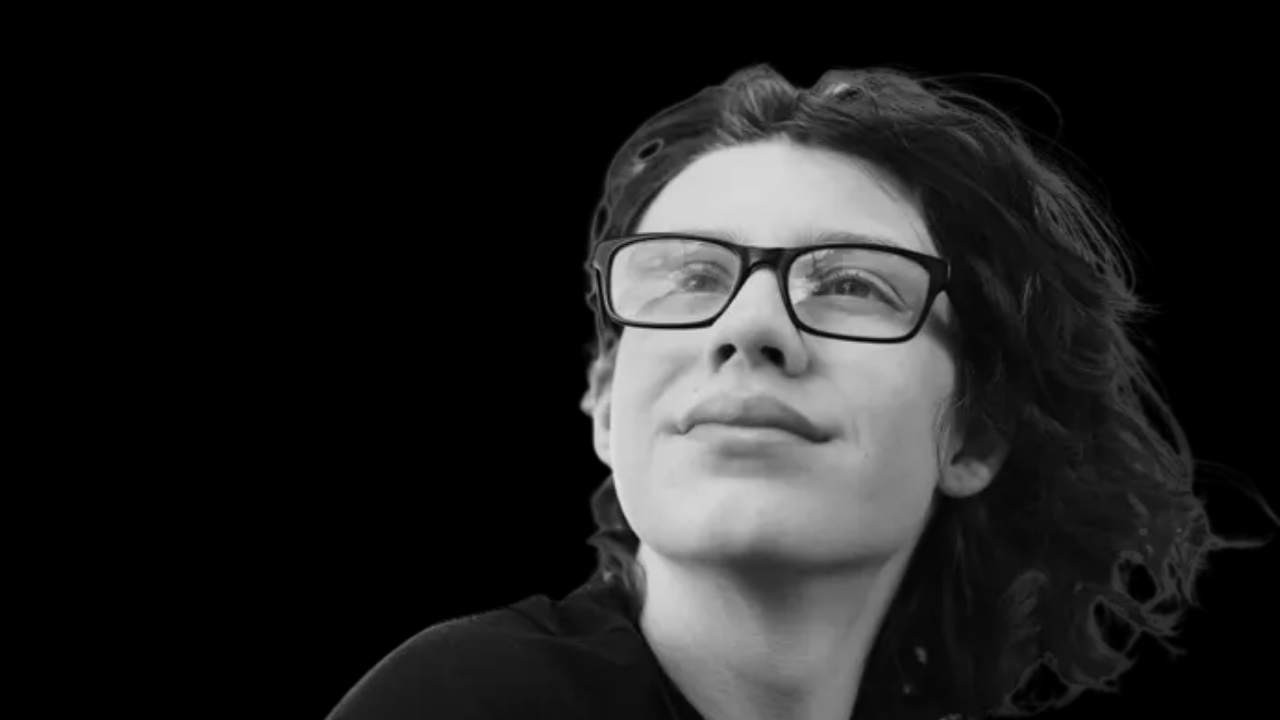 Dara McAnulty  is a Northern Irish naturalist, writer and environmental campaigner. In 2015 when just 15 years old he became the youngest ever winner of the RSPB Medal and received the Wainwright Prize for UK nature writing in 2020 after the release of his debut book Diary of a Young Naturalist which chronicles the turning of his fourteenth year and details his intense connection to the natural world. He is also the youngest author to be long-listed for the 2020 Baillie Gifford Prize for non-fiction and for the shortlist for the 2020 Books Are My Bag Readers' Awards, which he won in the non-fiction category. 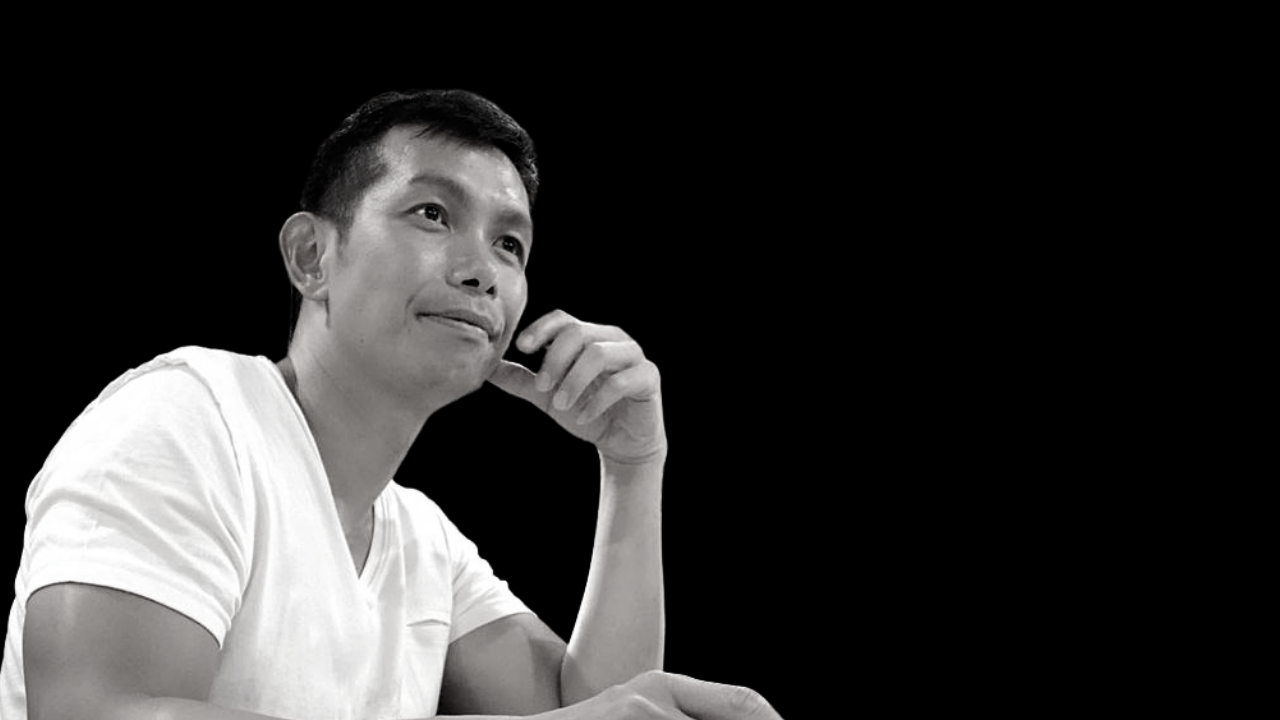 Jee Leong Koh is the author of three books of poems, including The Pillow Book, shortlisted for the Singapore Literature Prize, and Steep Tea, named a Best Book of the Year in Financial Times. His most recent collection is Seven Studies for a Self Portrait (Bench Press). Born and raised in Singapore, he read English at Oxford University and studied Creative Writing at Sarah Lawrence College. He now lives in New York City. His new collection, Inspector Inspector, is forthcoming from Carcanet.

Thank you! You have joined our mailing list.
Oops! Something went wrong while submitting the form.
Pages
About the LBCWhat's OnMeditationBuddhismPoliciesCovid-19 Advice
Connect